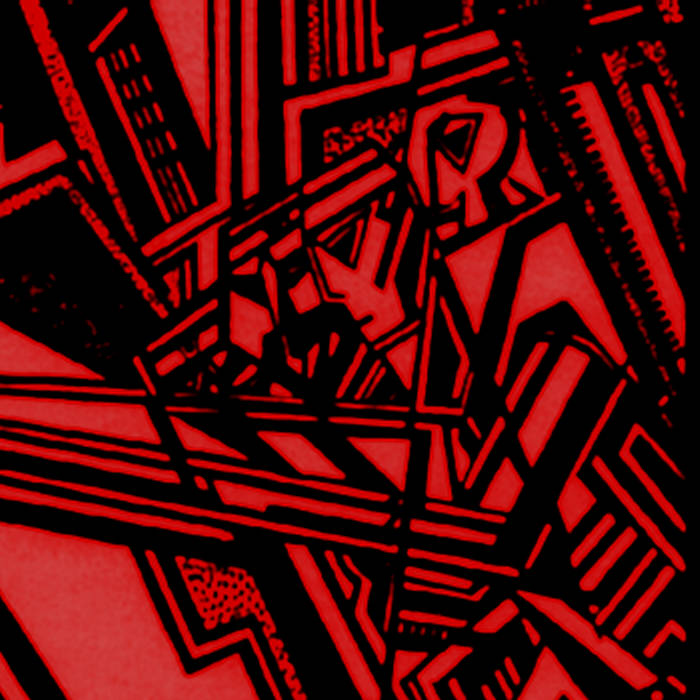 In 2008, I was still finding my sound. I was writing a lot and I was experimenting with synth sounds and deliberately programmed and electronic drums--while at the same time I was trying to figure out how to get everything to sound as if people were playing the instruments.

These early electronic experiments are collected here; the names have been changed to protect the innocent songs they once were. Most of these are influenced by Skinny Puppy in one way or another and many of them were intended to have lyrics, but never got them because I either couldn't sing what I'd come up with or because the music no longer matched the feel I was going for.

Being that it's been two years since most of this was written (A lot of it's curiously from October of '08, I must've been very productive then) I don't even remember which parts of the song were going to contain lyrics and what most of the melodies were, but most of them turned out to be pretty damn good instrumental songs unto themselves. Though I might use some bits or ideas for some later songs, these are wholly presented as a complete work--a snapshot of the person I was and the music I was making in 2008.