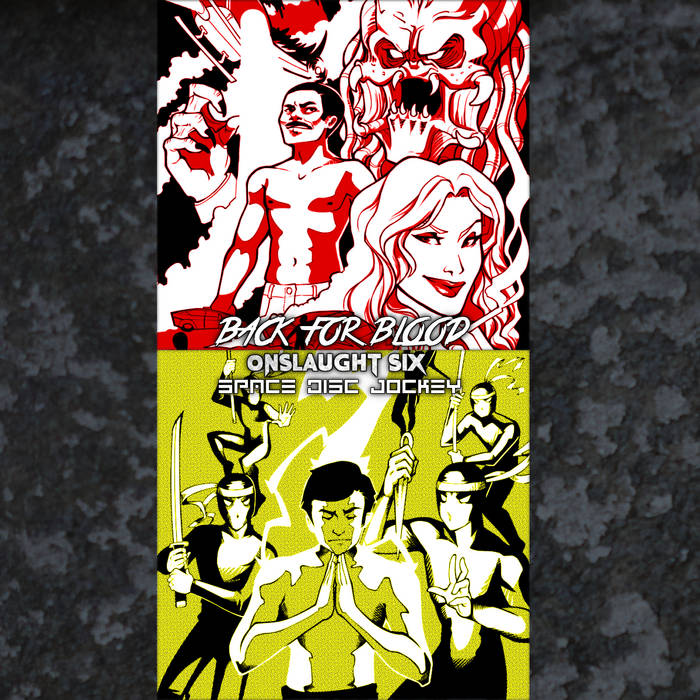 DOUBLE FEATURE! One night only! TWO MOVIES for the price of one!

Following that is LEGENDARY METHOD, a tale of one man's mystical journey to recover that which was taken from him. BRUCE LAI stars in this action-packed kung-fu romp straight from the shores of Hong Kong!

Composed, Produced and Mixed at
the Hypercube, currently located in Philadelphia, PA