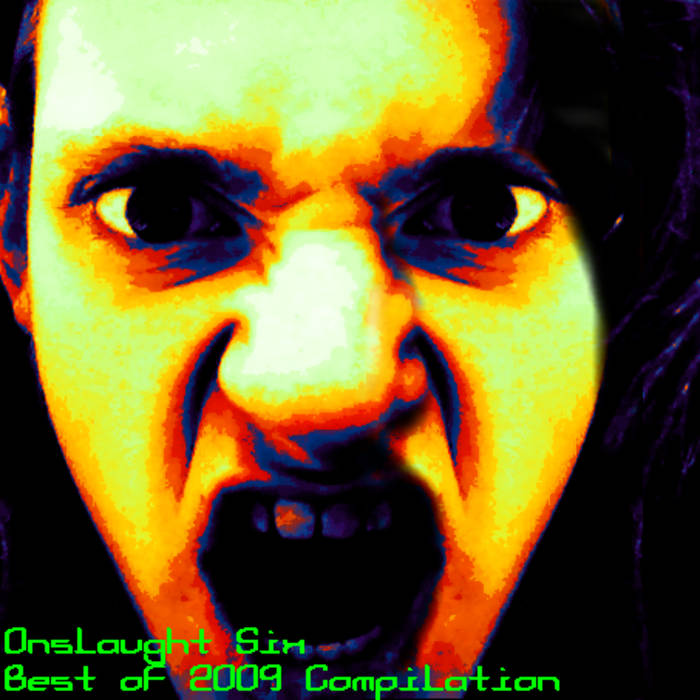 Most of 2009 was spent working on the Tidal Wave EP and a soundtrack for a little movie called Zombie Soldiers. Both of those were complete projects, but I wanted to release something that showed off what else I did in 2009. You can think of this as a bonus companion EP to Tidal Wave, I suppose, too.