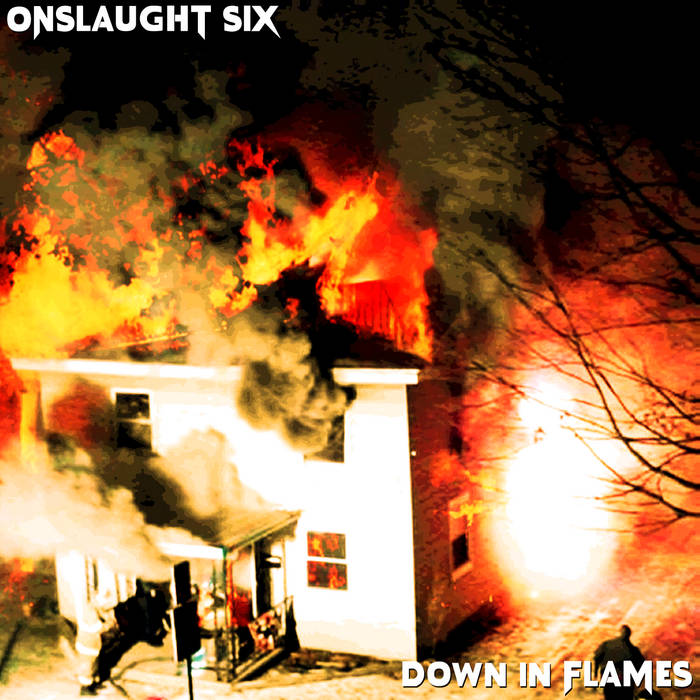 New for 2016, the long-awaited new ONSLAUGHT SIX album DOWN IN FLAMES has been unleashed. A return to roots, the album is entirely written, recorded and performed by Onslaught Six with no assistance and is a return to the more industrial metal sounds of 2012's TERMINA or 2010's LAMDA ECKS while retaining all the fancy production know-how and writing skill of the last four years. Is this a culmination? No. It is a new beginning.

Sometimes you have to burn everything to the ground and start over again. It's only when we've lost everything that we're free to do anything.