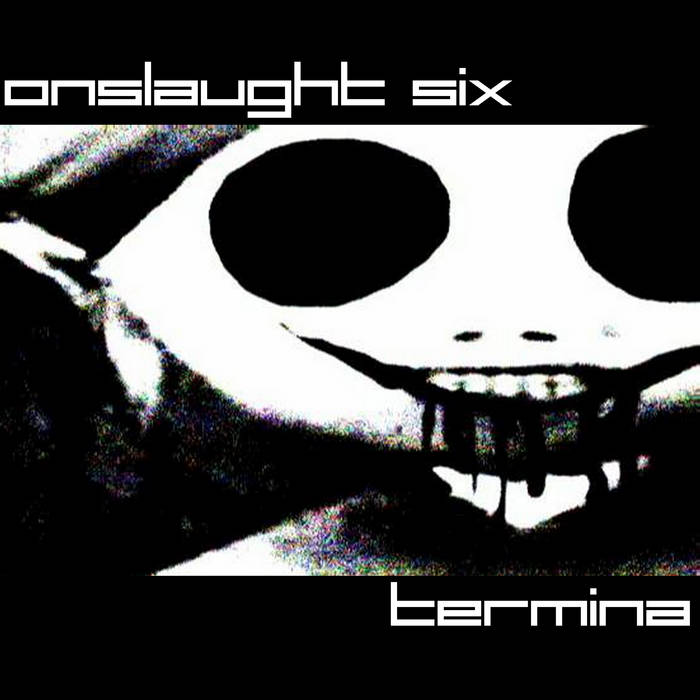 With these hands, I write these words
So that in time, I shall be heard

At the end of 2010, a man named Jadusable posted a story on 4chan and YouTube involving a drowned boy named BEN who haunted an old Zelda cartridge. The story was a journey that played on your own expectations and wrapped many of us up in ways we didn't previously think possible. The story made you beLieve that you were a part of it. That this could happen to you.

When it was over, there was a void. I foolishly belIeved I could pick up the torch. That's when the nightmares started.

With each song on this album, I felt as if I was possessed by a force outside of my control. There is something brewing beneath the surface now. There is something haunting me. Creating through me. Making these sounds come out of me. My hands, my fingers, my voice, my mind, are no longer my own.

It is my hope that with the release of this album, I can release the demon. I can expunge him from my body and cleanse my soul. And I can trap him here. In this disc. In this album. In this music. I only pray that he will remain there, and not be unleashed onto your own life when you listen to it.

If that happens, then I am sorry. BeliEve me--it is not my intent to harm you or anyone else. There's only one thing I can say if things don't turn out the way I wanted them to.

You shouldn't have done that.

Special Thanks:
-disastergirl!™, onslaugh86
-Alan, Ken, Max, Paul, Hilary, Angel
-Panda, Senshi, Octo, Ben, Alex, Chrissy, all the Brotomen and all my friends from college, Twitter and Tumblr
-Nairanvac, Boostfalp, roxorfoxor, Peat, Geoff, DJWOJO, Cursor, Glass, Lobotomy Baby, FEED, All the others at EMG and all my Internet friends
-My father