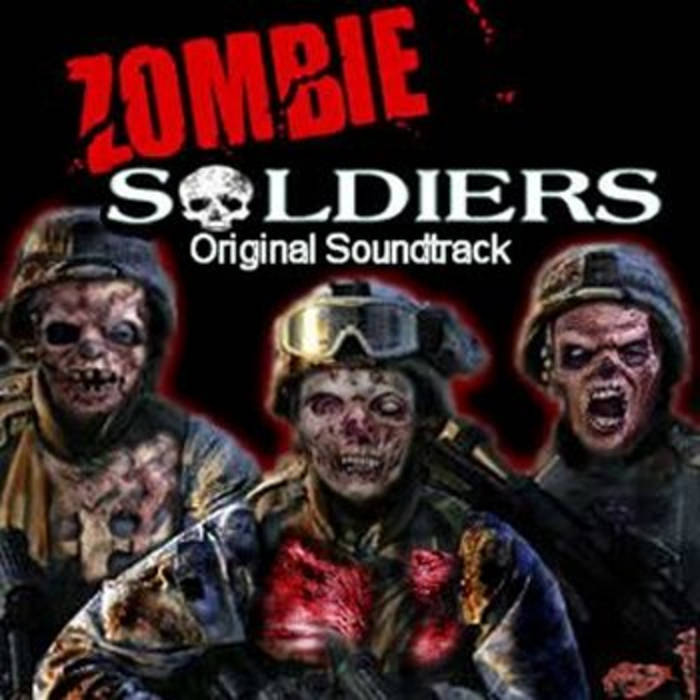 In 2009, I was asked to create the soundtrack for an indie horror film called Zombie Soldiers. I did almost the entire thing over a weekend or two. I think it's pretty good, for what I was going for.

I remastered the tracks (modified some levels, etc.) and added bits of dialogue from the film for this release, to give slightly more context to the music. Some of the tracks were repeated or looped throughout the film itself; in those cases I've just simply ended the track at a time I felt appropriate.