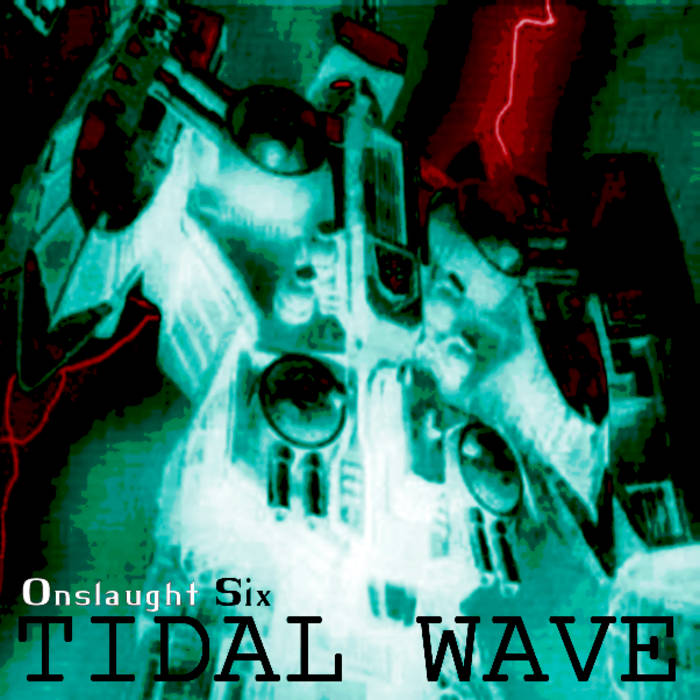 Apathy was one of the first real songs I ever wrote. The legit garage rock feel is definitely intentional here. I still like some of the effects I used in it, and despite my increase in playing abilities, the solo is still pretty good.

And now I look up
Into the sky
I say to myself
"I don't even want to try,"
I see the writing
That's on the wall
I know it's coming
But I still don't want to give my all

And now I look up
Into the sky
I say to myself
"I don't really want to die,"
I try to reach out
I know it's here
The time is coming
All that's left inside is fear